How a Hacker Can Use the Poison Ivy Backdoor

The Poison Ivy backdoor is extremely dangerous because it gives the hacker almost total control over the infected computer. This control is also easy to manage due to Poison Ivy's graphical user interface. Below, ESG security researchers have listed some of the common uses for the Poison Ivy backdoor:

There are some versions of the Poison Ivy backdoor that have been adapted to steal personal information. This is usually done by recording screenshots or using the infected computer's microphone or camera to take video or audio. These variants will often include a keylogger and will try to access passwords and other similar information. 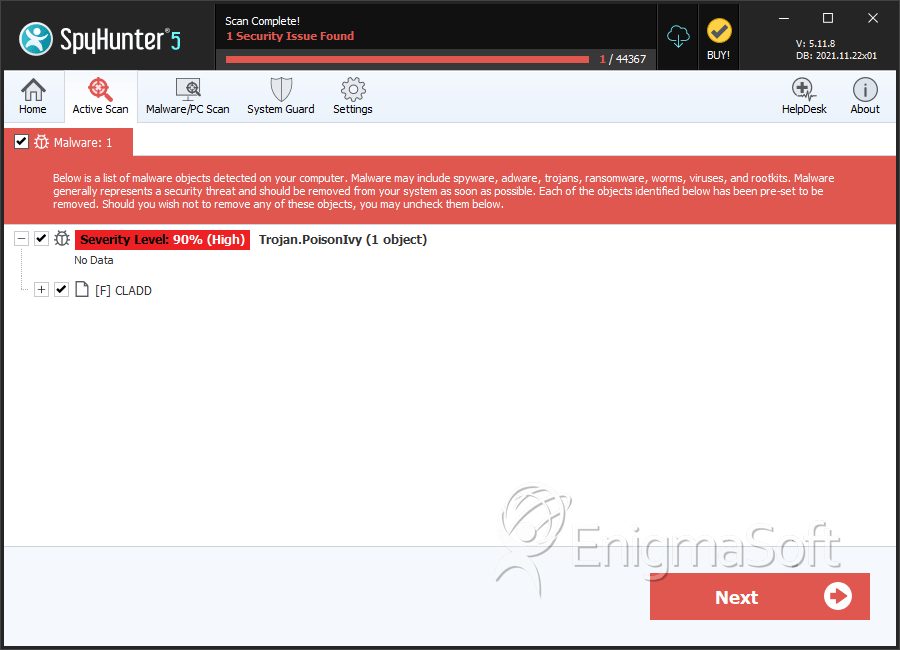 Poison Ivy creates the following file(s):
Expand All | Collapse All