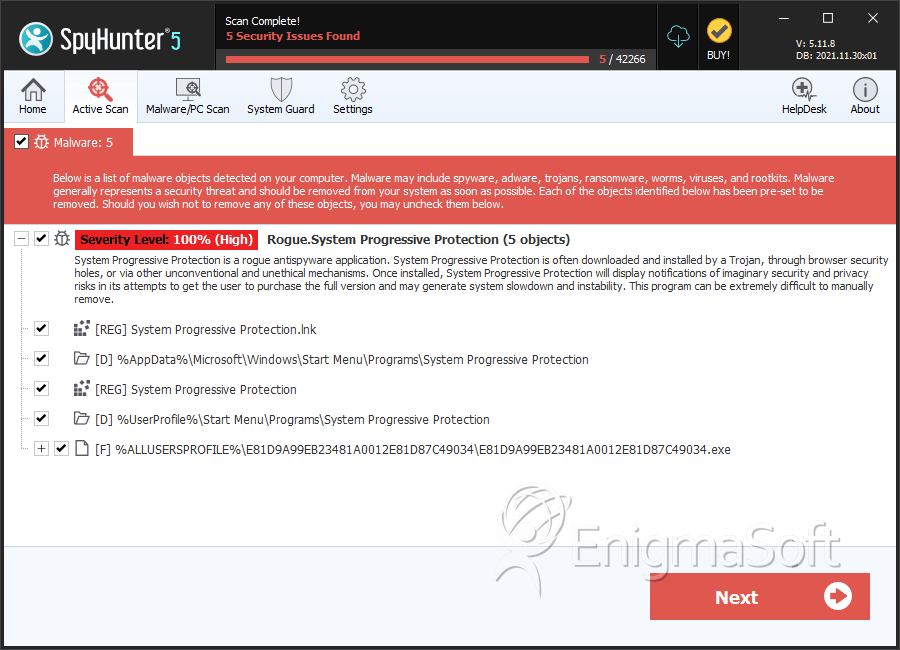 The following messages associated with System Progressive Protection were found: