By CagedTech in Rogue Anti-Spyware Program 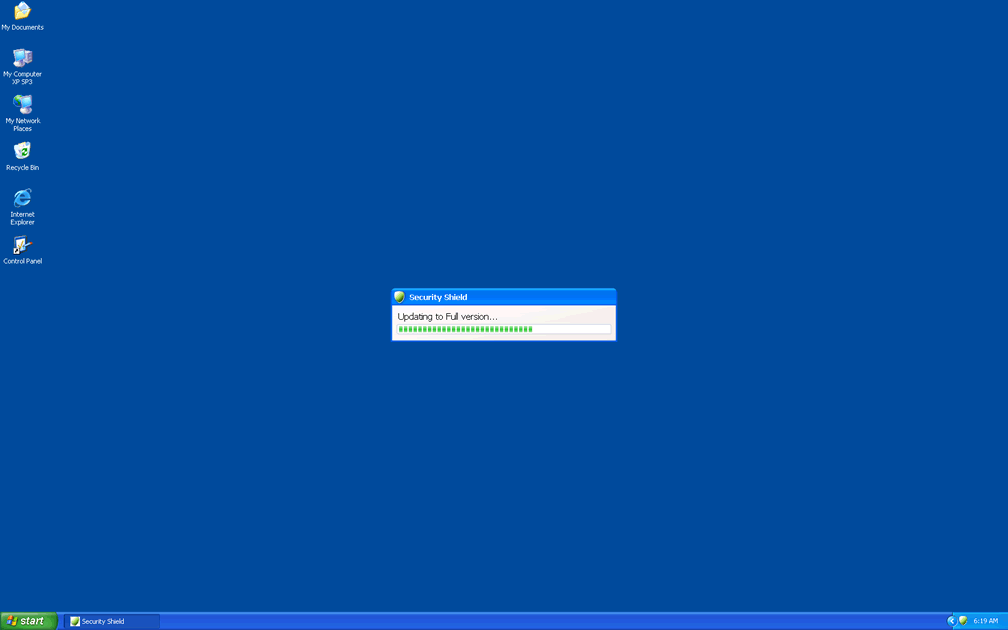 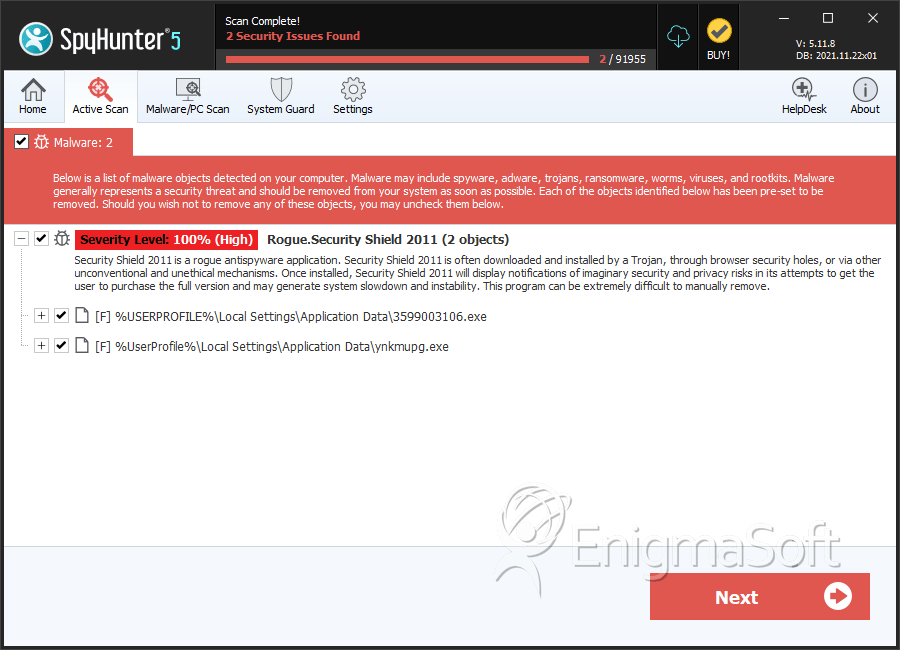 Security Shield 2011 creates the following file(s):
Expand All | Collapse All

Security Shield 2011 creates the following registry entry or registry entries:
HKEY..\..\..\..{RegistryKeys}
HKEY_CURRENT_USER\Software\Microsoft\Windows\CurrentVersion\RunOnce "[random digits]"
Your comment is awaiting moderation.
Please verify that you are not a robot.