How Internet Security 2013 Infects a Computer 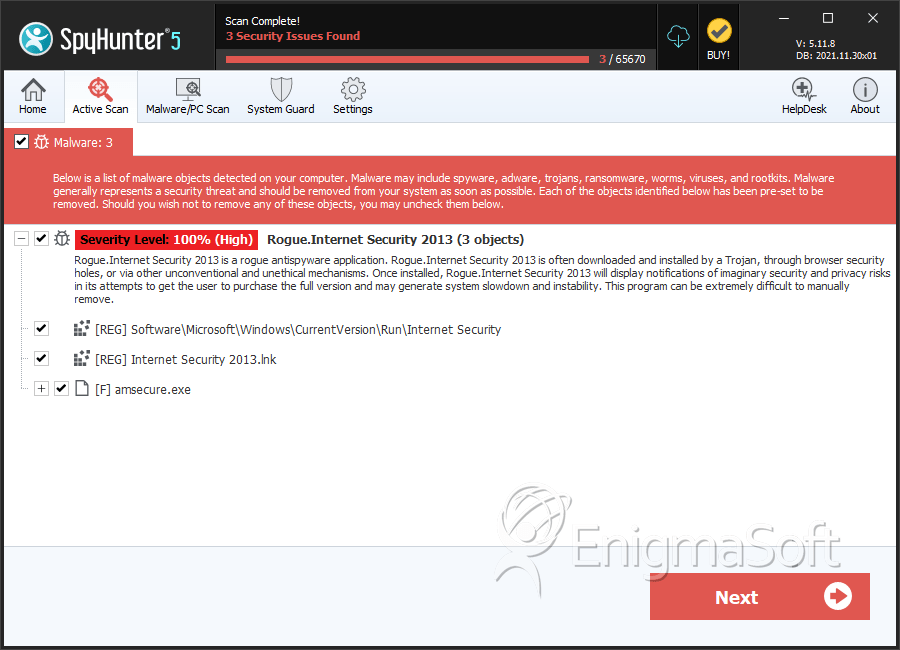 The following messages associated with Internet Security 2013 were found: