There have been recent attacks involving a new batch of fake anti-malware programs in the FakeRean and Braviax families of rogue security software. These 'new' fake security applications append the number '2013' to the end of each fake security program's name to make it seem as if they are new versions of previous security software. This fake security application carries out the same basic scam that has been observed in its predecessors and, like them, XP Total Security 2013 changes its name in order to match the victim's computer's operating system. 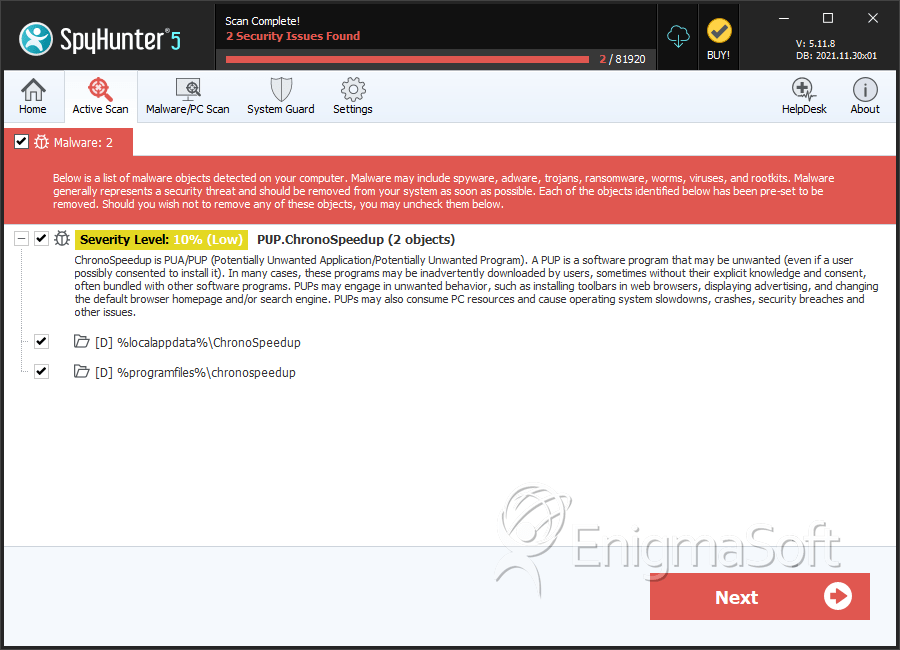 The following messages associated with XP Total Security 2013 were found: