How Internet Security 2014 Steals Your Money 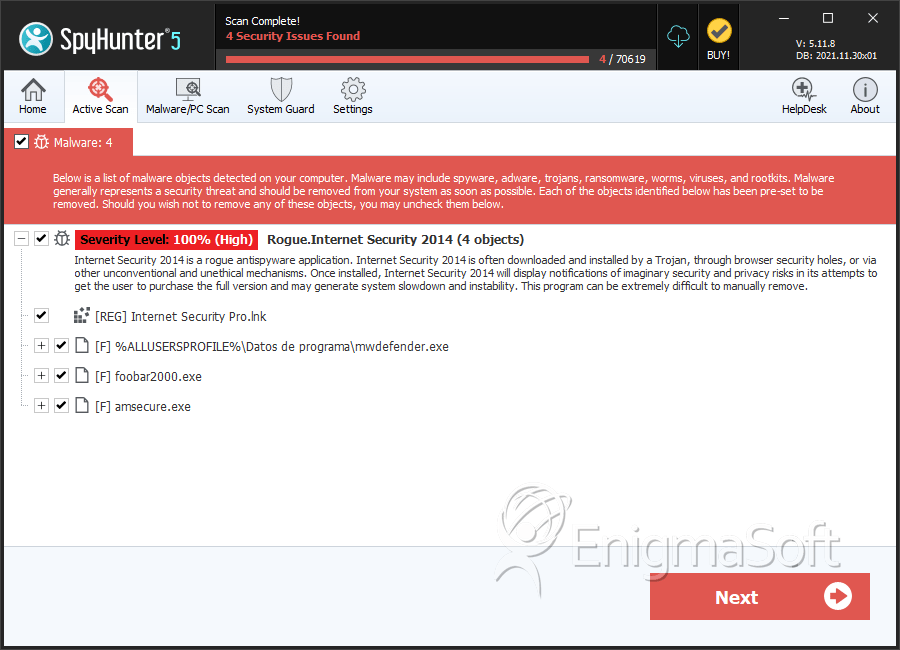