How the People Behind Antivirus Professional Make Their Money

Removing Antivirus Professional from Your Computer 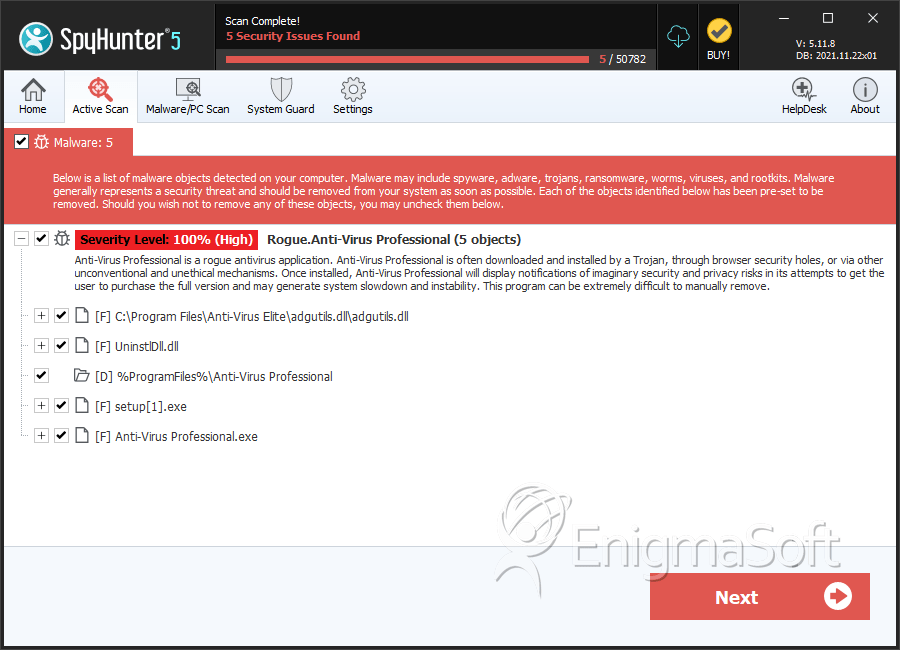 Anti-virus Professional creates the following file(s):
Expand All | Collapse All