Why Antivirus Plus 2014 Invades Your Computer 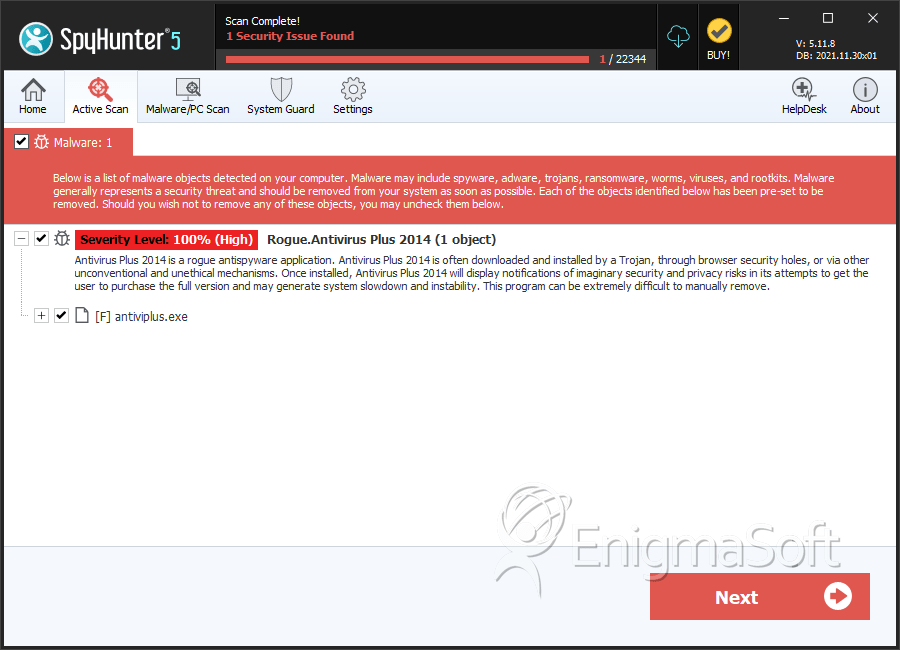 Antivirus Plus 2014 creates the following file(s):
Expand All | Collapse All