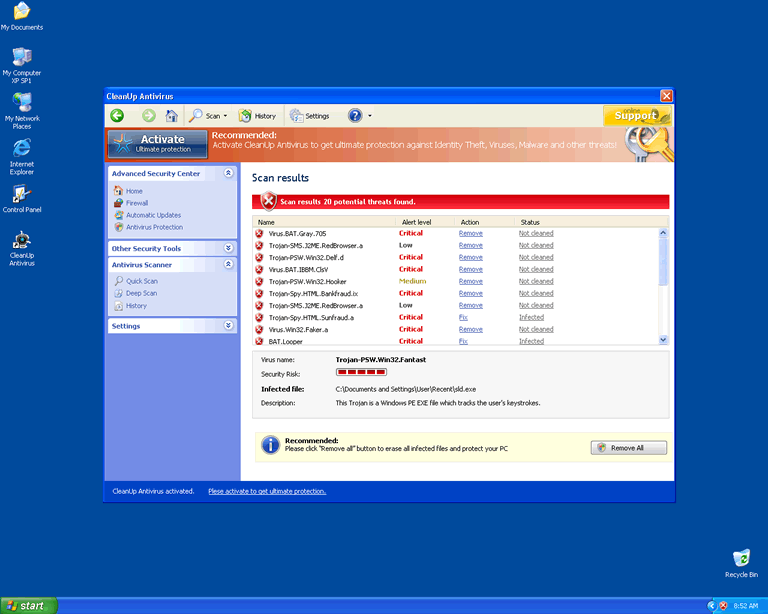 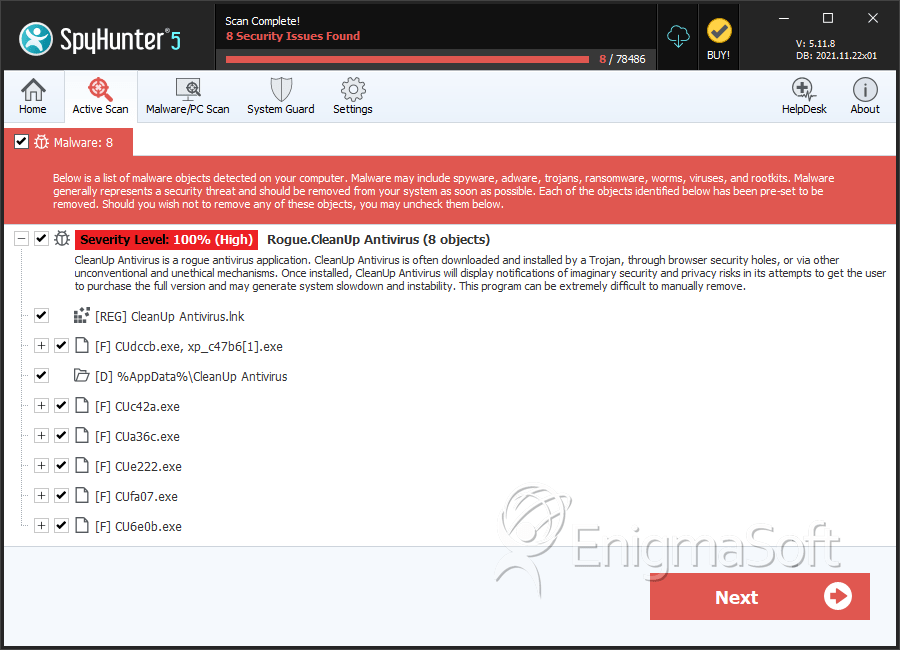 CleanUp Antivirus creates the following file(s):
Expand All | Collapse All

how to delete cleanup antivirus?
pls help me....

I'd really like to contact the folks who wrote this "cleanup antivirus." Anyone know how to contact them? Like to give a peice of my mind, just before I take em to court.
Thank you

that cleanup anti virus is the worst!!!! it duznt clean up its just annoys u

I was misled and purchased cleanup antivirus which started malfunctioning.Now I camre to know that it is a rougue antivirus software Kindly help me to remove it from the system

my advice to those who have problems with the software named CleanUp Antivirus is to keep in touch with the support center. I purchased it by the internet and received a downloadable software on my pc however it didn't work from the beginning. I tried to reinstall it numerous times but all kind of errors kept flashing up on my screen, so I called them and asked about why I had those problems...it turned out that I accidentely changed my windows system settings while trying to start the program, so the support representative provided me the information how to set up this software on my computer...finally it was installed and began working.
Try to contact phone support: +1 888 3180062
Good luck!

Thank you so much, GoldSparrow! Next time I'll be more carefull.
By the way I checked my CC, but didn't find any strange or unknown charges. I have clarified this situation with their representatives

You should mention the main difference between an antivirus and an anti-malware. Actually there are many people ask about this. If you clear that in your article then it will be good for them 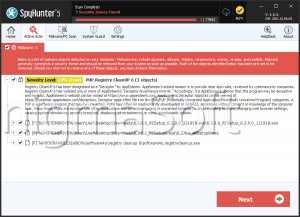 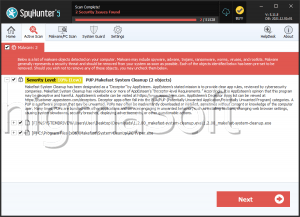 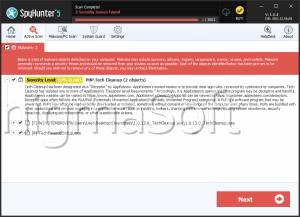 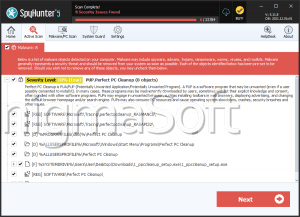