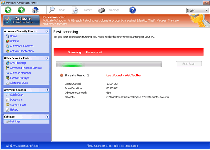 The Patrol that Brings the Enemy Inside Your Computer 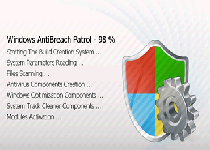 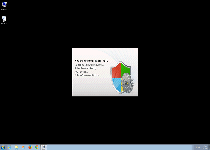 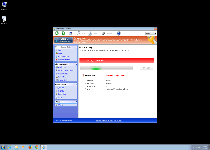 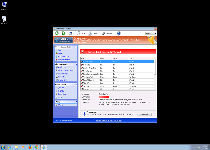 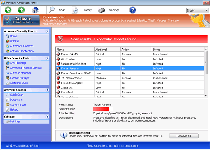 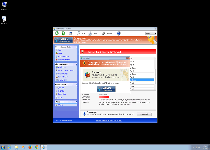 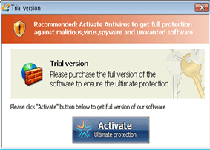 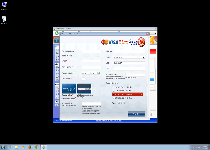 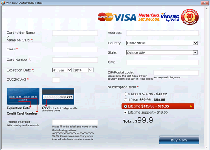 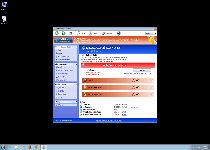 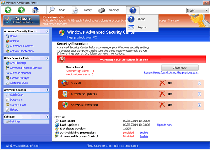 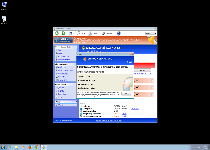 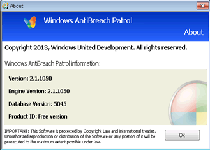 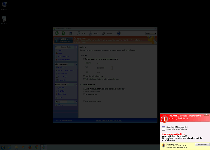 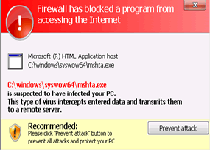 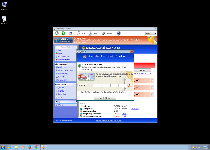 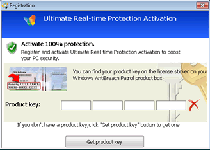 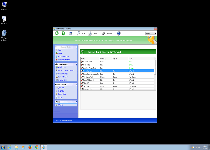 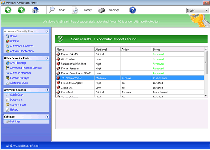 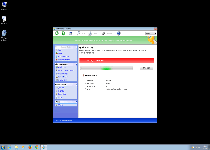 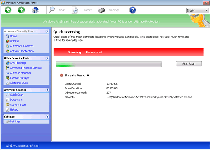 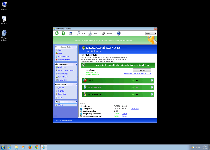 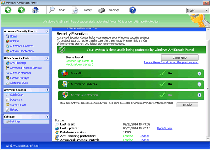 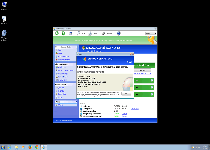 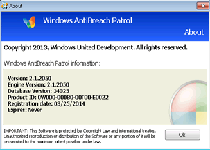 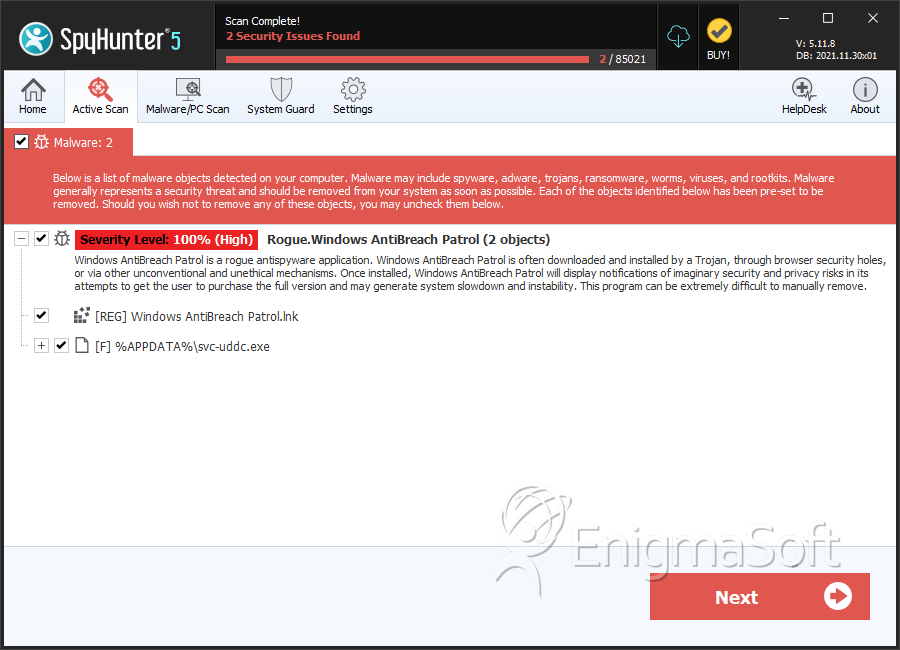