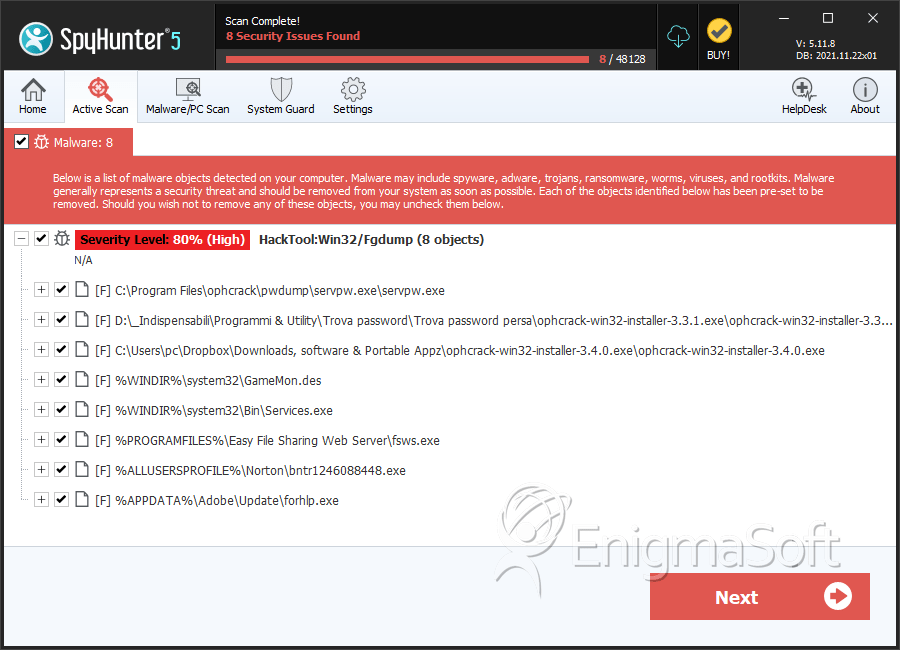 HackTool:Win32/Fgdump creates the following file(s):
Expand All | Collapse All