The Sour Taste of a njRAT Lime Edition Infection

It seems that the main attraction of the njRAT Lime Edition is the addition of a ransomware feature, which allows the cybercrooks to make money from having infected the victim's computer immediately. The njRAT Lime Edition displays the following ransom note on victims' computers:

Protecting Your Computer from Threats Like the njRAT Lime Edition 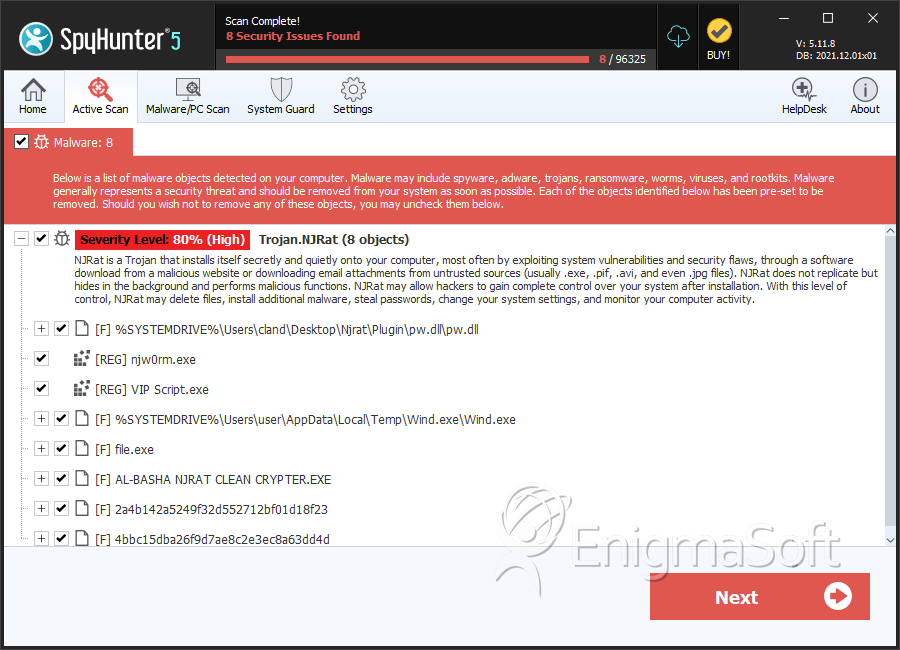