Zippy Zarp is a PUP with Adware Capabilities 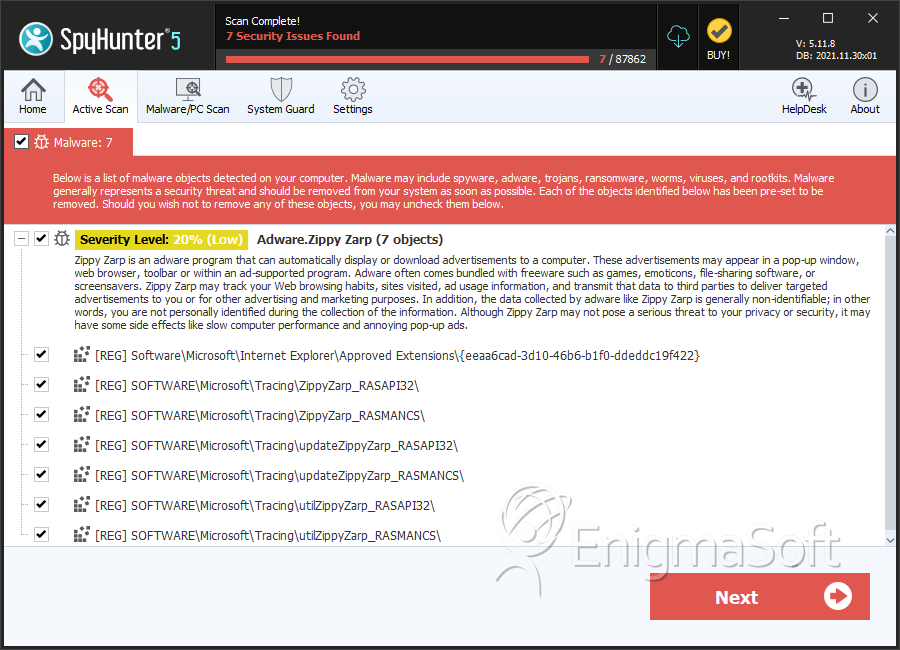 By ZulaZuza in Adware
Threat Scorecard