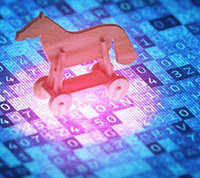 The various methods for spreading Trojan.Emotet.BC starts with popular ransomware threats, such as Ryuk Ransomware. Additionally, Trojan.Emotet.BC is known to spread the TrickBot Trojan, which is another form of banking malware that may put online banking access at risk of being infiltrated.

There continues to be countless Trojan.Emotet.BC attacks where the specific Trojan.Emotet.BC threat is just one form of Emotet that is running amuck and should be detected and eliminate using the proper antimalware resources. 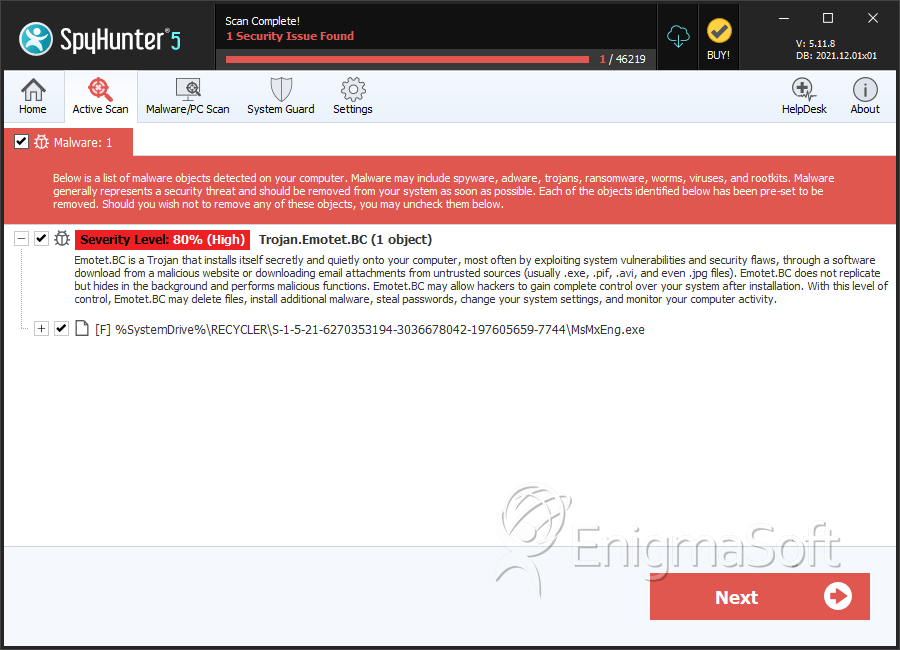 Trojan.Emotet.BC creates the following file(s):
Expand All | Collapse All

By CagedTech in Trojans
Threat Scorecard