Weakenesses and Characteristics of the Skeleton Key malware 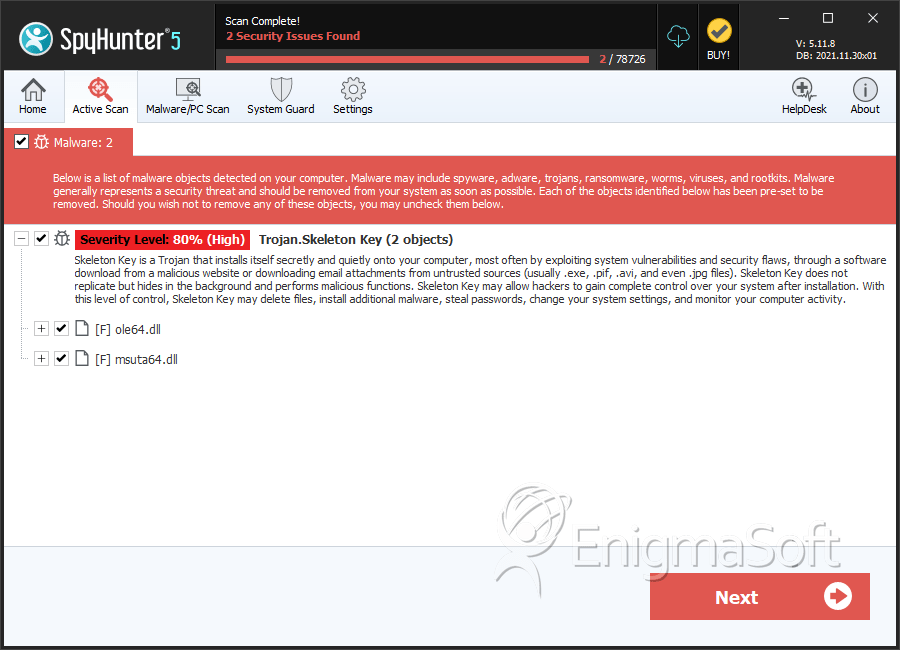