By GoldSparrow in Worms
Translate To:
English
English Español Português 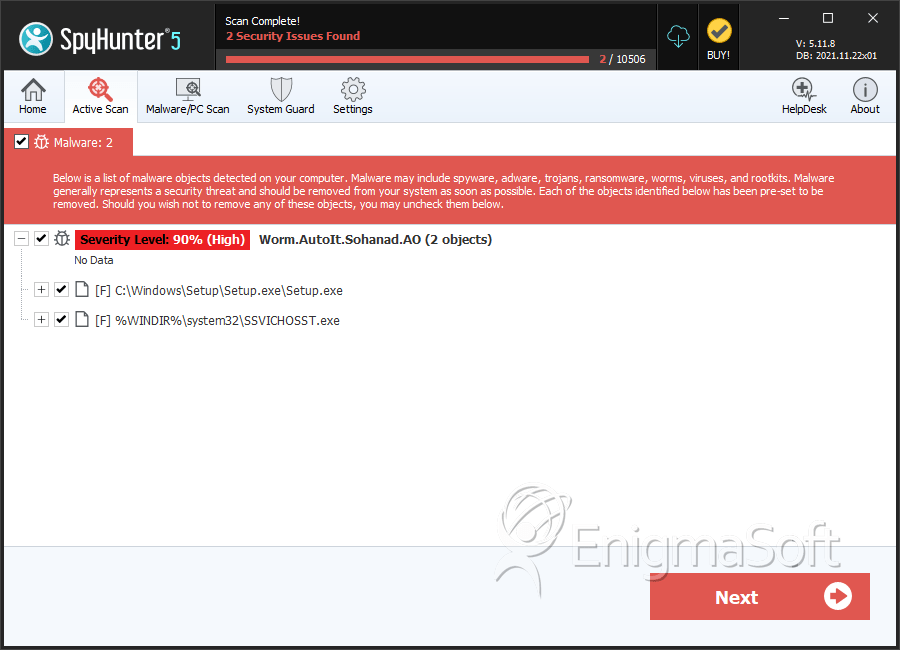 IM-Worm.Win32.Sohanad.as creates the following file(s):
Expand All | Collapse All
Your comment is awaiting moderation.
Please verify that you are not a robot.