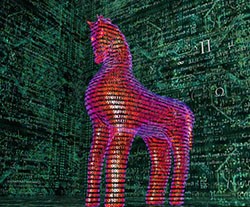 How the Astaroth Trojan Infects Your Files

Microsoft's Security Intelligence team discovered a campaign that conducted a complex attack chain that runs the Astaroth threat in an infected system’s memory. Such a process is demonstrated through the image below from Microsoft.

Microsoft also tracked the actions of suspicious Windows Management Instrumentation Console (WMIC) activities showing a spike in the chart below during the end of May 2019, which is a sensitive time that Astaroth was found to ramp up its attack efforts. 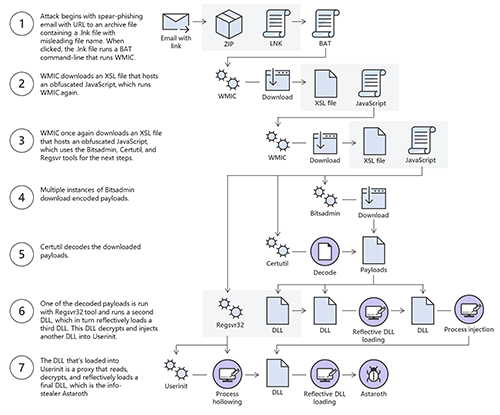 Protecting Your Computer from Threats Like the Astaroth Trojan 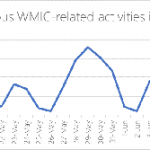