Characteristics of Ultimate Defender Rogue Security Program and Its Clones 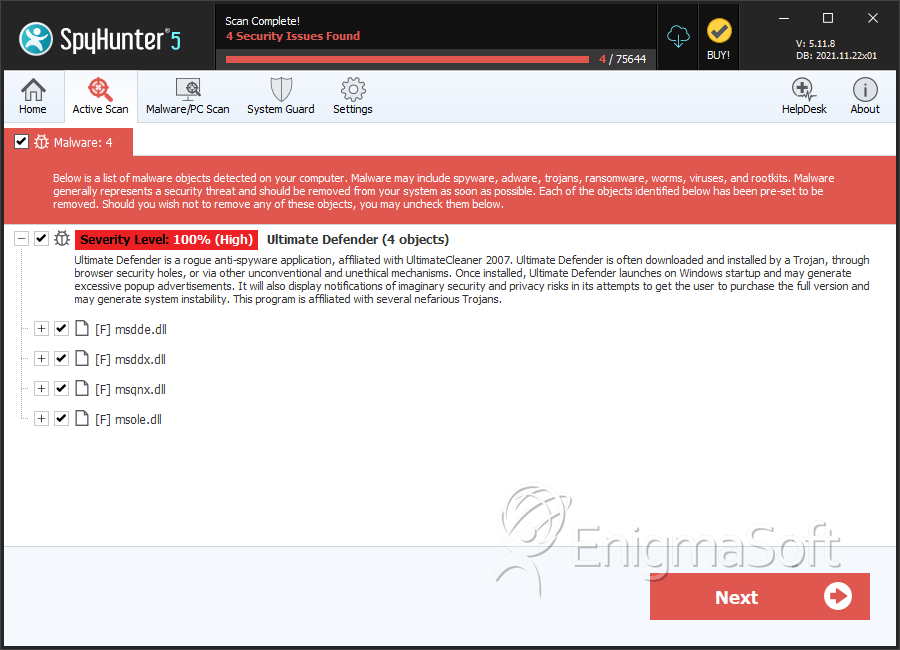