By Domesticus in Ransomware 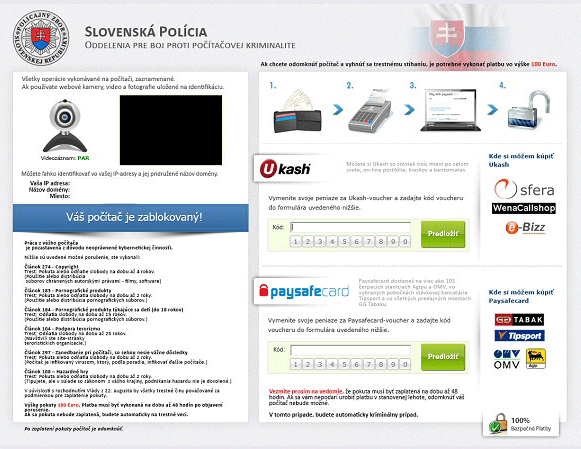