By Sumo3000 in Ransomware

Initial Police Ransomware attacks we concentrated in the Russian Federation and Eastern European states. These primitive Winlockers were easily bypassed using Safe Mode and demanded payment through SMS messages. Since then, These scams have developed into dangerous malware threats that are able to take pictures using the infected web cam, alter their messages depending to the infected computer's IP address and disable features such as Safe Mode and System Restore. Modern Police Ransomware infections demand payment through Ukash, MoneyPak or a number of other money transfer methods. They are also not concentrated in Europe anymore and, during 2012, spread far and wide. The New Zealand Police Ransomware infection is a good example of this, attacking computers in New Zealand. Variants of these threats have also popped up in South America, Australia and South Africa.

Do Not Fall for the New Zealand Police Ransomware Scam! 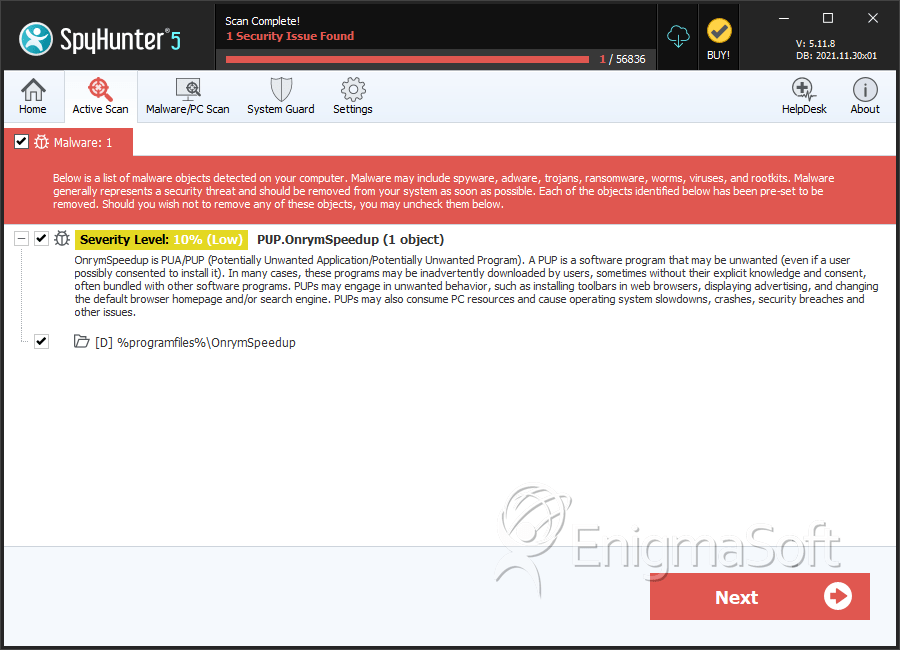