The iSpy Keylogger may Cause Huge Problems to Computer Users

The latest versions of the iSpy Keylogger have included an additional feature, which makes it capable of recording chats carried out on Skype. The iSpy Keylogger also has a feature that allows it to delete and block warning messages that may appear on infected computers.

PC security researchers strongly advise computer users to use a reliable security application that is fully up-to-date to protect their computers. Make sure that all security updates are applied regularly, especially since the newest versions of the iSpy Keylogger are updated constantly to evade or disable threats. Since the iSpy Keylogger may be distributed by using corrupted email messages or hijacked websites, PC security analysts strongly advise computer users to take precautions when browsing the Web. To prevent these infections, computer users need to be educated about handling sensitive material online. 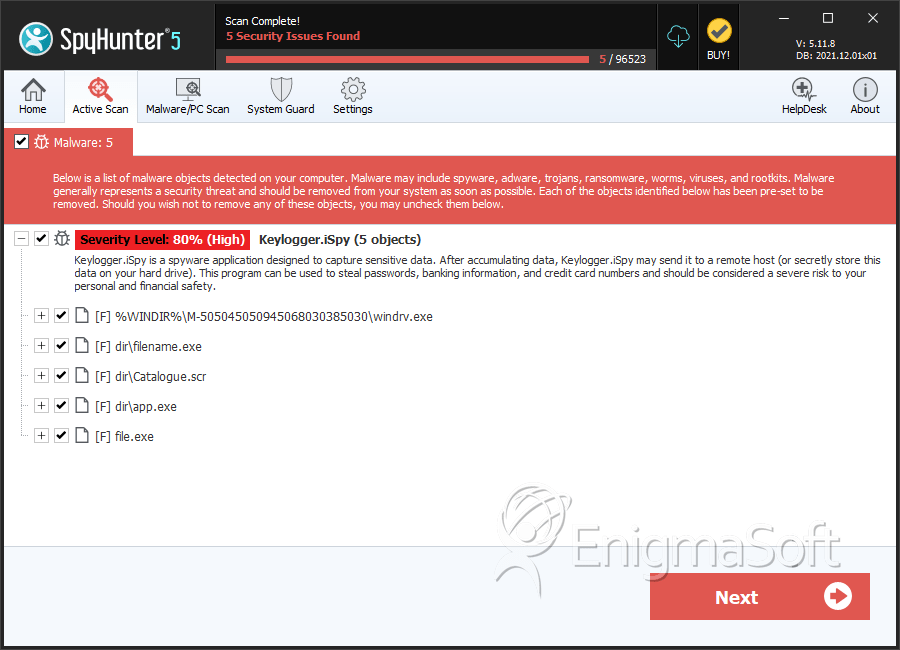 iSpy Keylogger creates the following file(s):
Expand All | Collapse All
Your comment is awaiting moderation.
Please verify that you are not a robot.

Backdoors
August 11, 2021
IISpy is a newly detected backdoor that targets Internet Information Services, the webserver software developed by Microsoft. The threat is capable of executing corrupted commands, while its novel... 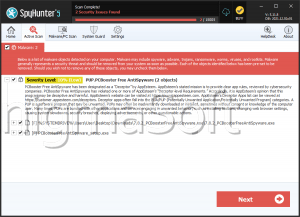 Issue
May 27, 2021
FlexiSPY advertises itself as the most powerful monitoring software out there. The application can be used to establish full control over a mobile device or a computer. Furthermore, FlexiSPY is... 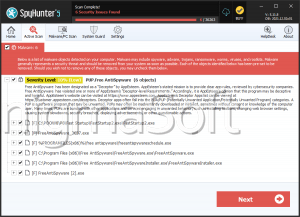