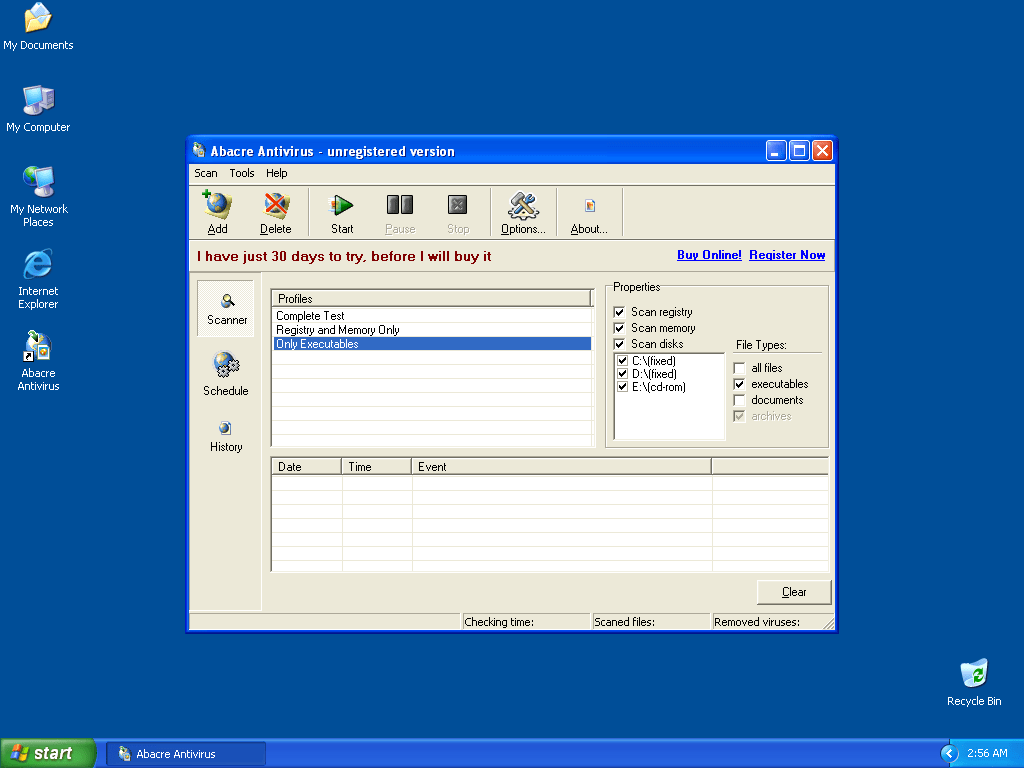 Abacre Antivirus is the latest in a long succession of rogue anti-spyware applications that uses unique names in order to disassociate from other similar programs. Once installed onto a computer, Abacre Antivirus issues fake system scans that display fictitious and sometimes grossly exaggerated infection results, along with fraudulent security alerts, all in order to intimidate the user into purchasing the commercial version of this fake spyware remover called Abacre Antivirus. 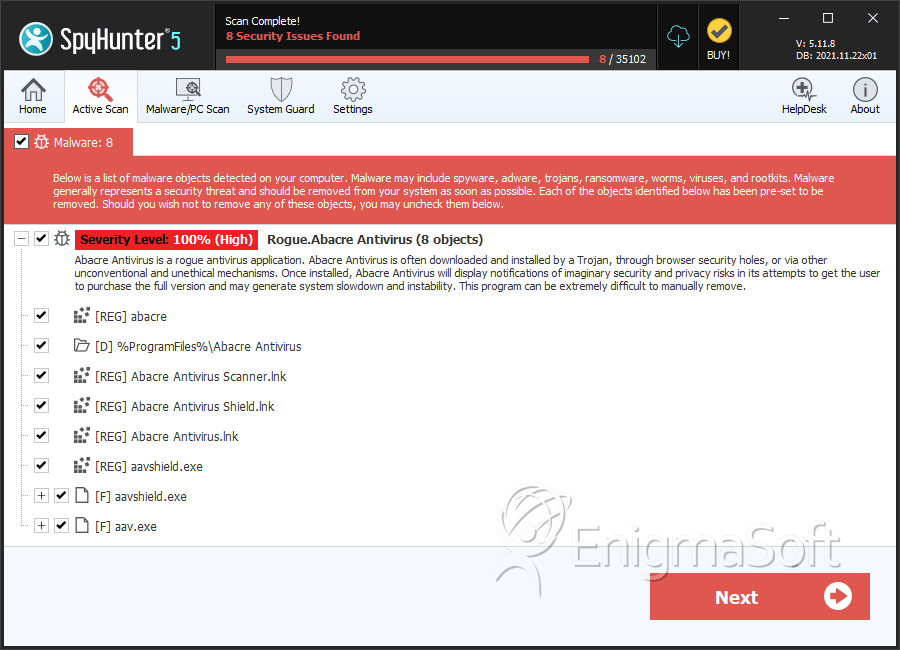 Abacre Antivirus creates the following file(s):
Expand All | Collapse All