If your PC is displaying the '647-360-4456' pop-up or other pop-up windows and advertisements, it is highly probable that it has become infected with a PUP or Potentially Unwanted Program. These types of components are low-level threats that may be distributed by bundling them with other software. Computer users may install PUPs automatically. This is because PUP installers bundled with other software may use convoluted or misleading language to convince inexperienced computer users install software they do not want on their computer. 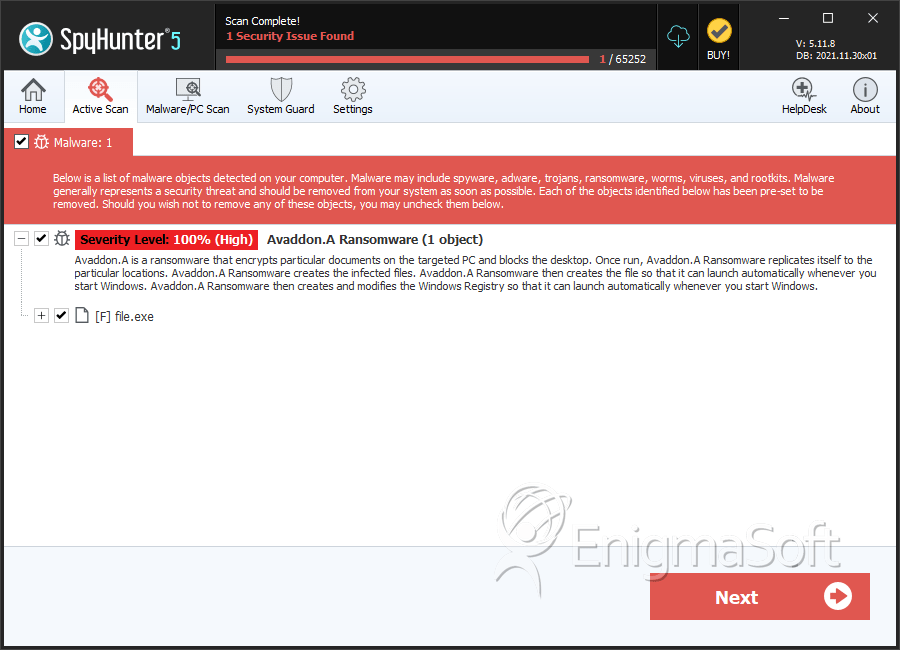 By GoldSparrow in Adware
Threat Scorecard