Top 6 Scariest and Most Dangerous Malware on the Loose 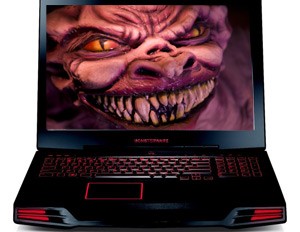 Halloween has come and gone leaving us with a lingering fright in the computer world when it comes to popular malware threats. Many of these popular malware threats, which we have outlined a list of the top 6 scariest among us below, are much like the walking dead as they fail to meet their demise. These scary malware threats are just like zombies, at one time many computer and Internet security experts thought they were put to rest but remain to rise again with new sophisticated methods for attacking computer users through the internet.

What we are calling our zombie malware threats, is a list of well-known malware that has been resurrected to cause more destruction of whatever enters its path. These threats are ones that have been on headline news for causing massive hysteria among computer users and others are able to steal sensitive information from an infected computer while sending that data to a hacker ready to pounce on online banking accounts. You can think of these malware threats as scary kittens in the dark but roaring lions and tigers during the day time.

The Top 6 Scariest and Most Dangerous Malware