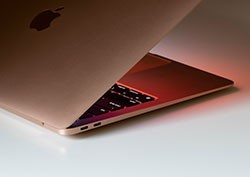 A shocking report that was just published by Atlas VPN shows that new malware infections developed specifically for macOS saw a whopping increase of almost 1,100% verses 2019.

The report, which was created through a partnership between Atlas VPN and AV-TEST, showed a record number of new malware created for macOS in 2020. According to the numbers, Mac malware threats grew by an average of 1,847 new threats daily last year. 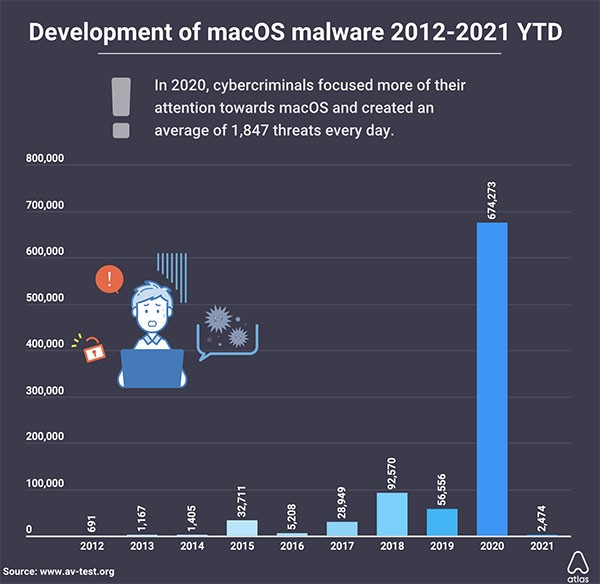 The surge is due in part to the fact that in recent years, malware has become easier for hackers to engineer. In fact, nowadays hackers don't even need to possess much technical programming skill as many have taken to just purchasing and slightly modifying existing malware code to create new threats. Not to mention, recent Mac malware surges, such as from the Silver Sparrow and '[APP NAME] will damage your computer. You should move it to the Trash' threats, have emerged to create mass hysteria among MacOS computer users.

Mac Malware Numbers Are Up, But Hackers Still Focused on PC's