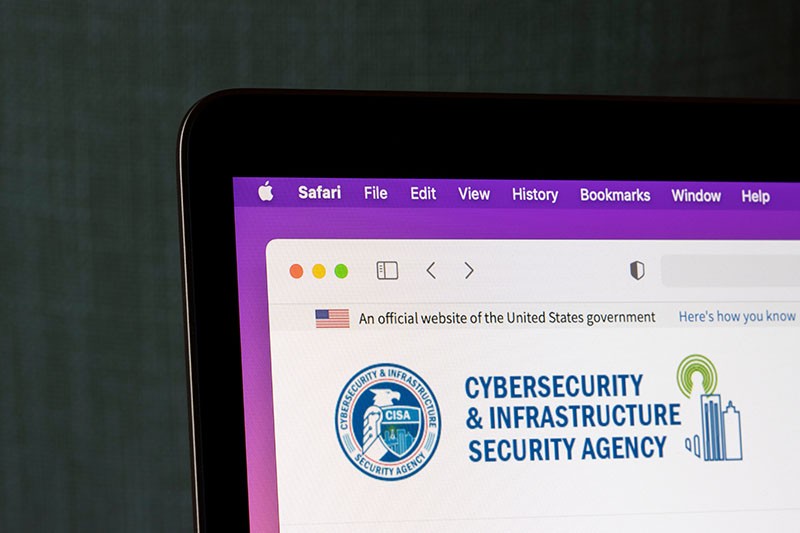 Last week, the recently confirmed new director of the Cybersecurity and Infrastructure Security Agency (CISA), Jen Easterly, announced the formation of an innovative new partnership between the agency and tech leaders in the private sector. The collaboration seeks to establish new cyber protocols based around the best practices currently in use to prevent cyberattacks before they happen.

In a speech to the Black Hat security conference in Las Vegas, her first major public appearance since being confirmed as CISA director last month, Easterly unveiled the new Joint Cyber Defense Collaborative (JCDC). The JCDC looks to enlist the services of companies like Amazon, Google, AT&T, Microsoft, Lumen, and Verizon, in an effort to improve the kind of teamwork that normally happens after major hacks like the recent Kaseya and Colonial Pipeline attacks.

"While some of this work is happening in pockets, most of it is reactive," Easterly told the conference. "The unique value add of the JCDC is to create a proactive capability for government and private sector to work together closely before an incident occurs to strengthen the connective tissue and ensure a common understanding of the process."

The move is far from the government’s first effort to collaborate with private industry on cybersecurity and comes during a tumultuous first 6 months of navigating the cybersphere for the Biden administration.

"We all know that phrases like ‘public-private partnership’ and ‘info-sharing’ have become hackneyed bumper stickers," Easterly stated. "My goal is to ensure that new life is breathed into them, to turn public-private partnership into public-private operational collaboration, and information sharing into something that is always timely, relevant, and most importantly, actionable — able to be used by a network defender to help increase the security and resilience of their networks."

The initiative is the latest accepted suggestion from the Cyberspace Solarium Commission. Additionally, Chris Inglis, who now serves as the National Cyber Director, showed interest in the possibility of a similar new cooperative last month.

Easterly’s Black Hat speech was a coming out party for the Biden administration appointee, who now takes over the important job of overseeing American cybersecurity. As part of the appearance, she lobbied the attendees at the conference to assist in the development of an expanded cybersecurity workforce by coming to work for CISA.

Easterly previously worked at U.S Cyber Command and the NSA, and was an investigator for the US government in the aftermath of the September 11th, 2001, terrorist attacks.