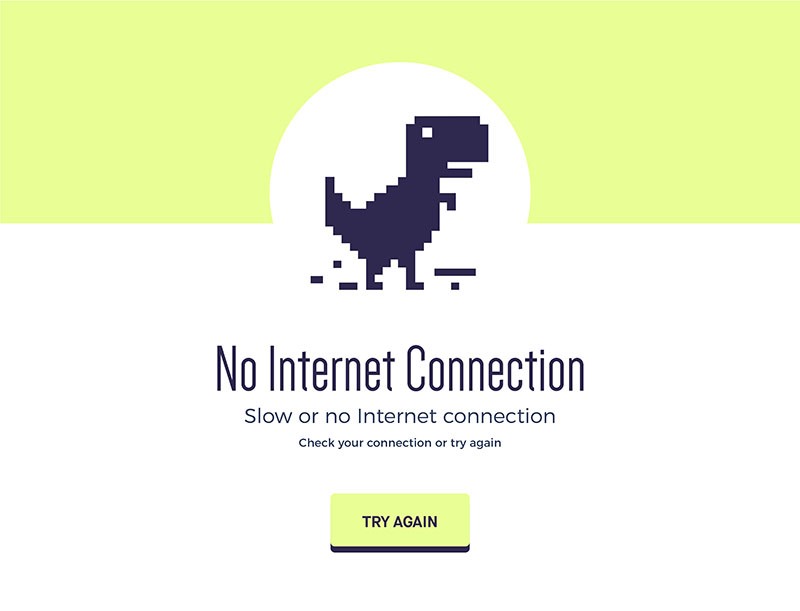 A large-scale service outage in a leading Content Delivery Network (CDN) took place earlier today, affecting the websites of news outlets, business giants, and government institutions across the globe. Fastly, CDN, whose platform suffered the outage, is currently hard at work implementing a fix to bring affected websites back online and minimize their loading times.

Even though the outage in Fastly did not occur in other CDNs, it was huge enough to take down sites belonging to leading media outlets such as The Financial Times, The New York Times, the BBC, and CNN, to name but a few. What is more, the disruption also reached state authorities, commercial sites (including Amazon’s), and the popular Reddit, Github, and Twitch platforms which all showed the “Error 503 Service Unavailable” message for more than an hour on Tuesday morning. The failure did not follow any specific geographical pattern as reports arrived from various places scattered around the globe. Although the vast majority of those sites are already fully functioning again, they have yet to start loading fast.

Not a Cyberattack But a Configuration Error?

Fastly officials have ensured they are dealing with a problem capable of impacting the overall performance of the company's CDN services, a key component in the platform of any network content provider. However, whether the issue may stem from a deliberate cyberattack or not has yet to receive official confirmation. Instead, the outage's root may lie in a mere configuration error, as Fastly reported later on.

Not the First CDN Failure, Hardly the Last

As the entire World Wide Web is slowly becoming dependent upon a handful of CDNs, there is every prospect of any future, similar-sized service outages.  Before the Fastly debacle, there have been numerous similar occasions. Yet, two of them appear to be exceptionally notable. Last year, Cloudflare suffered a similar ordeal after a critical infrastructure element between the Newark and Chicago data centers malfunctioned. The glitch isolated an additional 20 data centers down the line, knocking out large portions of the Internet on both sides of the Atlantic for half an hour. In 2017, issues with Amazon's AWS hosting services brought the entire Web down on the East Coast of the United States for at least a few hours before getting back on track.